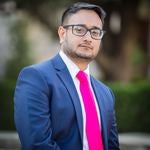 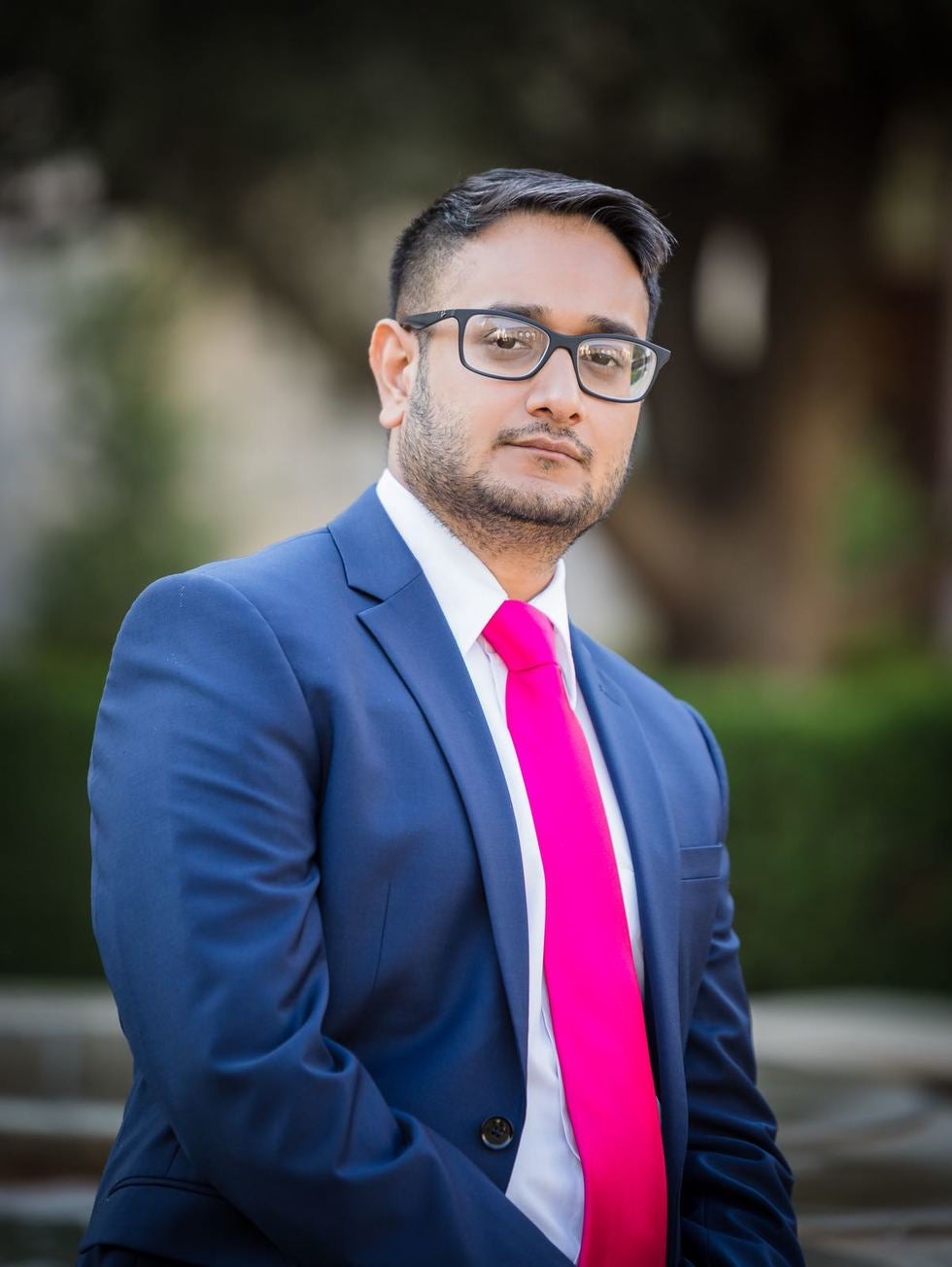 Inderraj was born and raised in Punjab, India and relocated, with his family, to Los Angeles, California.  Inderraj graduated from high school in Los Angeles and went on to serve in the United States Air Force.  Inderraj won several awards, medals, and accolades for his dedicated service to the Air Force.

While serving full time in the Air Force, Inderraj graduated with his Bachelor of Science degree specializing in legal studies.  After graduation, Inderraj went to study law at well-recognized and highly ranked Pepperdine University School of Law. At law school, Inderraj served on various student bodies such as Veterans Legal Society and served as the Immigration Chair for the National Lawyers Guild.  In addition to studying law, Inderraj specialized in dispute resolution at Straus Institute of Dispute Resolution—one of the leading dispute resolution institution in America. Inderraj also received the prestigious CALI award at law school for Selected Issues in Dispute Resolution and Products Liability.  In 2019, Inderraj graduated from law school, along with Certificate in Dispute Resolution, and was admitted to the California Bar later that year.

In addition to aggressively counseling for his client's interest, Inderraj also serves, pro bono, as the General Counsel for the Guru Angad Darbar Khalsa School, a non-profit organization based in Bakersfield, California.

In his spare time, Inderraj loves to spend time with his wife and his son.

Thank you for contacting us. We will get back to you shortly.

Please complete all required fields below.

The Singh Law Office Is Here for You

At The Singh Law Office, we focus on Business Law, Family Law, Immigration Law, Landlord & Tenant Law, Personal Injury, and Tax Law. We are here to listen to you and help you navigate the legal system.

We offer a free consultation and We'll gladly discuss your case with you at your convenience. Contact us today to schedule an appointment.